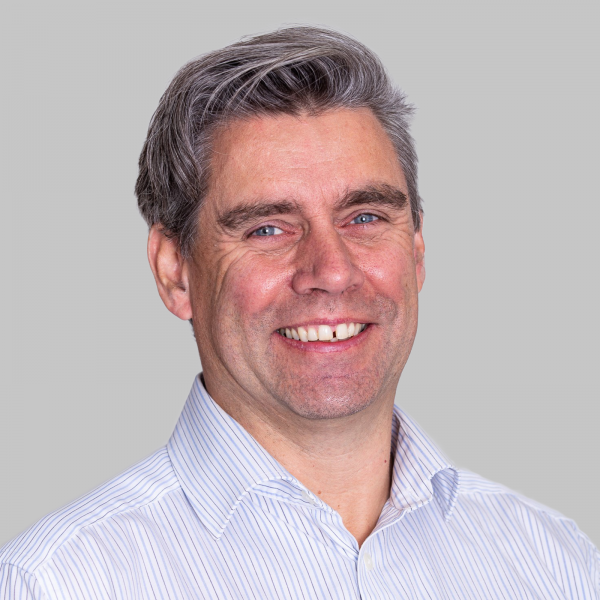 … Does grant funding prevent my company claiming R&D tax credits?  The short answer is no, however  it does affect which scheme you can use and the type of grant you secure is also a factor in your subsequent R&D tax credit claim.  Don’t be discouraged, read on to find out more …

It’s probably not a surprise to you, that this is not a straightforward question to answer. However, lets take a look at the basic rules to better assess the question.

Most businesses, especially in the early stages , are funded from a number of different sources, for example: grants, loans etc.  However, there is a particular issue with the interaction between grants and R&D tax credits that is based on EU marketplace competition rules.

In order to maintain a fair marketplace, EU regulations require companies to give notification of any state aid.

The rules state that you can only make an R&D claim through the RDEC scheme if your project is funded with any kind of ‘notified state aid’ grant, regardless of whether you are an SME or large company.

The good news is that if you are a large company, you would be using the RDEC scheme anyway and so you are not losing out.

However, if you are an SME, this could mean a reduction in the amount you could claim through the SME R&D Tax Credits scheme …but still, don’t be discouraged.

A quick re-cap on the schemes:

The SME scheme is for companies with up to 500 employees and £86m gross assets or £100m turnover. R&D Tax Credits relief for profitable SMEs is 26% and 33% for SMEs running at a loss.

If you’ve received a grant and it meets any one of the criteria below, it is considered ‘notified state aid’ within the EU:

A tip from Sam:

If you are an SME, it’s tempting not to think ahead entirely, however in order to get the best value from all the funding sources available to you, you need to consider all aspects before you start your particular R&D project. It makes sense to think of your R&D claim as something you do at the end of a project, based on the costs you have incurred, and a grant as something that you apply for at the start. A full R&D Tax Credits claim through the SME scheme could end up being worth more than the grant you are applying for, especially if you are currently making a loss.

TBAT’s Consultants are experts at ensuring your R&D Tax Credit claim – whether the work was grant funded or not – is robust and comprehensive.

Get in touch with our team today to get your claim started.