EWS Digital (Now Orderly) was born as ‘EasyWebstore’ in Derbyshire in 2008, with the simple idea to make selling online as easy as possible. Over the next two years EasyWebstore Limited grew rapidly, working with over 500 SMEs before developing their own service, referred to as Orderly, which is currently in use with Starbucks. Furthermore, in 2016 EasyWebstore Limited rebranded as EWS Digital and launched their Agility service, creating new clients and a growing reputation for expertise in eCommerce, providing fully managed digital services. EWS Digital is now known as Orderly.

Orderly had claimed for R&D Tax Credits before meeting TBAT’s Ian Davie at a Santander event. Their decision to use TBAT was initially based on the pricing of our services, however after working with us, their decision was further qualified as the return from HMRC was much larger than they had received before.

As EWS Digital (now Orderly) had previously claimed R&D Tax Credits they understood the general principles of the scheme and what information might be required by the TBAT consultants. Nevertheless, TBAT requested specific, required information efficiently and effectively, speaking to the right people directly to cause as little disruption to their day-to-day running as possible.

TBAT guided Orderly through the claims process step by step, ensuring that they were fully aware of what was happening – explaining thoroughly exactly what was required. TBAT did this by arranging short phone calls with those responsible for innovation, for them to freely talk about their work while being directed by the TBAT Consultants.

Dr Chris Stuttle – “At TBAT we avoid giving our Clients homework to fill out and rather do things by arranging meetings and phone calls. Being finance savvy technologists and not accountants at TBAT, we were able to understand the technical details of the project followed by going through the financial data provided with a fine-tooth comb, collating all the relevant R&D activity with minimal input from Orderly, maximising their claim.”

Once the technical and financial reports were complete, TBAT referred Orderly to our trusted accountancy partner to guarantee the CT600 form was submitted to HMRC correctly, swiftly, and with minimal bother to the business.

Through TBAT’s comprehensive and detailed technical and financial reports and finding all the eligible R&D activity within the software development, Orderly were able to successfully claim back over twice as much as their previous claim.

Orderly are now looking to utilise the funds claimed back via the R&D Tax Credit scheme to further develop their software, to continue improving and ensure they stay competitive in their market. They are looking to gain 5000 more units using their Orderly software over the 12 months, and already have the task of creating further websites using their Agility software for many of their clients – including a leading supermarket. Furthermore, Orderly are now using TBAT to look into their next financial years’ R&D Tax Credit claim because of the additional revenue generated.

“The funds claimed with TBAT’s help, ensured we can invest in our software to remain competitive in our sector” 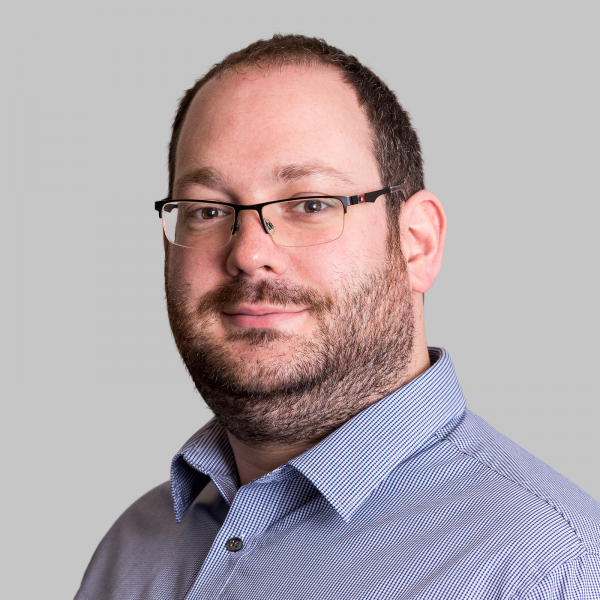 Get in touch with
Chris Stuttle